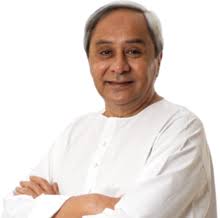 Advisory Notice for Pwd Candidates who applied for Recruitment Process The main objectives of the Odisha State Cashew Development Corporation Ltd. as per its Memorandum & Articles of Association are as follows. To develop land and raise cashew plantations and other suitable species in the State of Odisha for the purpose of development of the State.